So many professional firefighters, so few fires
Posted on:
By:
Fred S. McChesney 7:36 a.m.
more 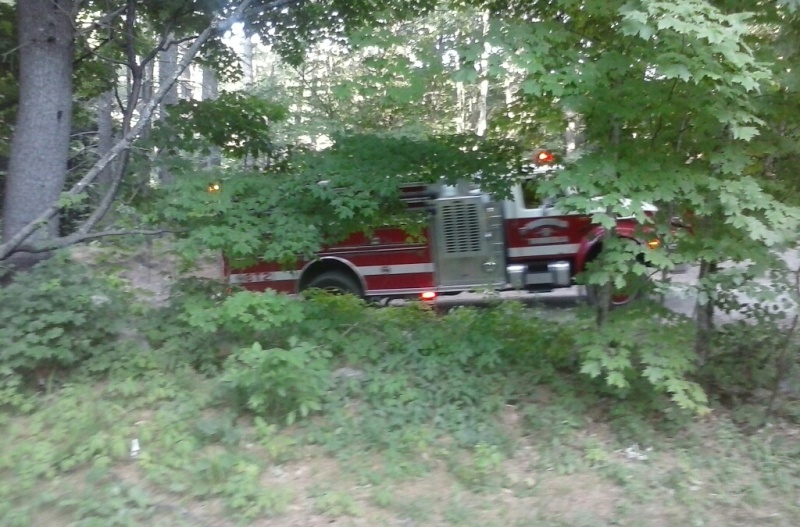 LEBANON - For the third time in six weeks firefighters were called to the Prospect Hill area of West Lebanon on Saturday to battle a brush fire.

About two acres was found burning and spreading rapidly, according to Lebanon Fire and EMS, so the fire went to two alarms, drawing in crews from all over the northern Seacoast.

The fire was called in to Sanford dispatch by the FAA around 5:30 p.m. after smoke was spotted in the area by a passing plane, and the fire was reported 90 percent contained around 7 p.m.

Fire crews were expected to be on scene keeping an eye on hot spots for an extended period of time.

The Maine Forest Service is investigating the fire.

Saturday's fire was in the same area as a woods fire that broke out 10 days ago in deep woods behind two sand pits about a half mile off Prospect Hill Road. A brush fire closer to the street adjacent to the Prospect Hill cemetery drew firefighters on May 10.

The first two fires were both found to have been caused or set by humans, while Saturday's official cause is still undetermined.

No suspects in any of the fires have been identified.

It was not clear whether Saturday's fire newly ignited or rekindled from the one last week.