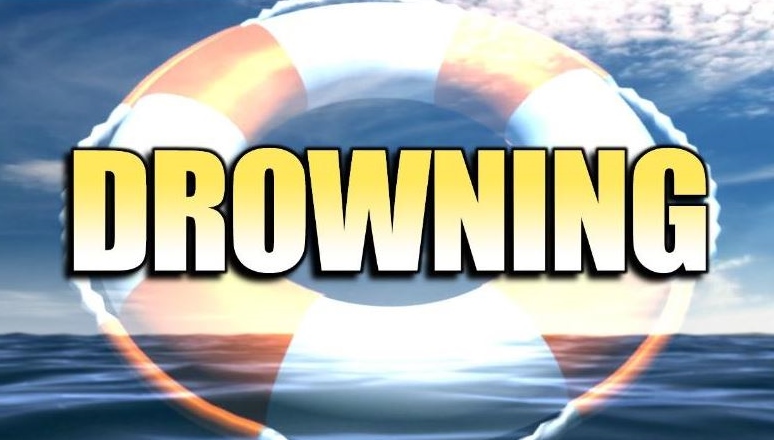 DOVER - The Dover Police Department and the Office of the Chief Medical Examiner are currently investigating the death of a 12-year-old boy presumed to have fallen through ice on Bellamy River.

A missing persons investigation began immediately and continued throughout the evening and overnight hours. Today the investigation led police to the Bellamy River in the area of Back River Road and Central Avenue in Dover. Evidence in the area indicated Nathaniel had fallen through the ice. The New Hampshire Fish and Game Department's Dive Team responded to the scene and located Nathaniel in the water around 1 p.m. He was pronounced dead at the scene.

While the cause and manner of his death will be determined by the Office of the Chief Medical Examiner, based on the investigation to date it appears to be an accidental drowning. An autopsy will be conducted in the coming days.

The Dover Police Department and the Department of Fish and Game were assisted at the scene by Dover Fire and Rescue.