A case of harassment ... or they just don't get along? 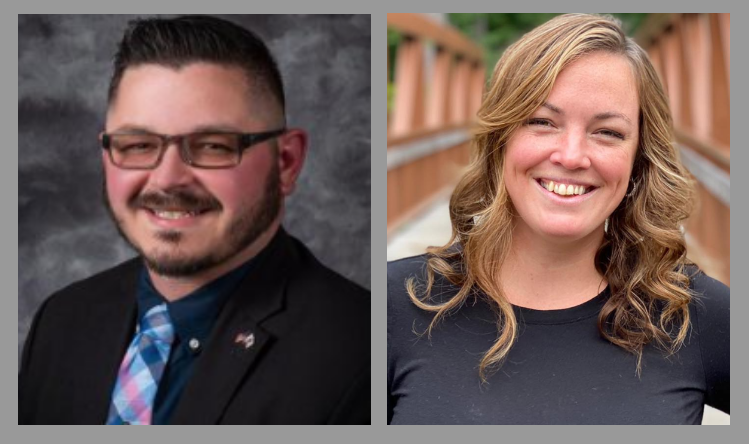 ROCHESTER - Whether Chris Rice harassed fellow councilor Ashley Desrochers or not may be up for debate, but after reading the investigative report into allegations of Rice's harassment of her, one thing that's not up for debate is that these two don't like each other.

It began pretty much the first time they met at a November recount a few days after Desrochers had won a council seat.

According to an investigative report filed ahead of Thursday's trial at City Hall, upon seeing Desrochers at the recount, Rice told her, he wanted a "cute girl next to him (on the council) and a cute gay guy (councilor Dana Berlin) next to me, too." According to the investigative report written by Drummond Woodsum Attorney Ann Chapman, Desrochers said she thought Rice's remark was "gross and icky." 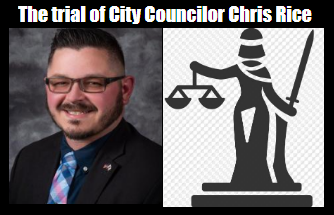 In his description of the November recount meeting, Rice told Chapman that Desrochers made a "derogatory LGBTQ" remark along the lines of "the Council was going to be more gay than I've ever seen before." Rice told Chapman he found this offensive as he does not like the terms "gay" or "lesbian."

But the remark that actually led to Rice being investigated for misconduct was at the Feb. 1 City Council meeting when he made a "dumb blonde" remark about Desrochers.

Rice admits he said it but it happened after the meeting as several councilors were talking about going out to socialize and smoke cigars at an establishment. Rice said councilors were trying to give directions to Desrochers to get to the place, and she was "getting confused and interrupting them," which led Rice to make the remark, which was overheard by City Councilor Steven Beaudoin. He ultimately reported it to Mayor Paul Callaghan, which led to the investigation.

Beyond the "dumb blonde" remark, Desrochers accuses Rice of often telling her she looked good or looked nice, which she told him she didn't like.

She also complained that Rice "treats her in a demeaning way at City Council meetings.

Desrochers told Chapman that the accumulated impact of these incidents has left her feeling demeaned and harassed by Rice and that his conduct has interfered with her ability to perform effectively as a City Councilor.

Rice, meanwhile, told Chapman that it is Desrochers who has deficiencies in her ability to serve as a City Councilor and that he was considering filing a formal complaint about her.

Rice also said he wished Desrochers had spoken directly to him about any concerns she had with his conduct. He feels she has a "personal vendetta" against him.

He also denied he treated Desrochers in a "demeaning manner, adding she often interrupts and talks over him and other councilors, and makes comments during presentations, agreeing or disagreeing with speakers, which could "sway or distract people."

Both Democrats have accused each other of trying to pressure them on votes.

Rice, for his part, has called the accusations false and the investigation a witch hunt.

The trial is scheduled for 6 p.m. at City Hall.