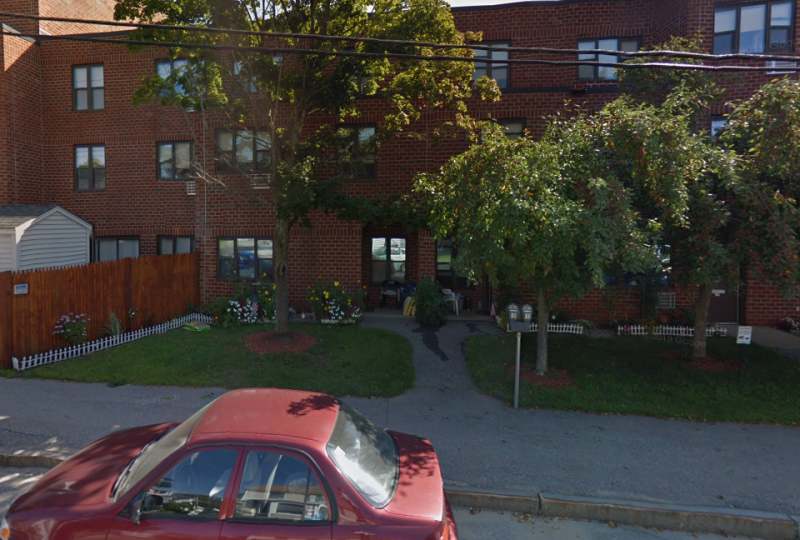 CONCORD - More than a year after the fatal shooting of a Concord transient, a 40-page report from the Attorney Generals Office released on Tuesday has found that their killing was in self defense and thereby justified under New Hampshire law.

Terrence Wigglesworth, 28, was shot once in the chest after he broke in the door of a Firehouse Block Apartment and struggled with an acquaintance, Tyler Cochran, 33.

The two had been friends for about six months, but Wigglesworth had recently been barred by the apartment complex.

Police learned of the disturbance when an apartment maintenance man called them at 11:37 a.m. on Jan. 16, 2021. The caller said Wigglesworth had been served a no-trespass order and was in the building making a disturbance.

The caller said Wigglesworth was, "screaming and yelling" and had just "broke down the guy's door."

Moments later the pop, pop of gunfire can be heard on the recorded call.

Police said Cochran was cooperative during their investigation, which included multiple interviews with Cochran and many of the pair's mutual acquaintances.

Cochran suffered injuries as the two tussled, including scratches on his body, scrapes on his elbow, hands, and ankles, as well as a bump on his head above his right eye.

Earlier in the day the two had interracted, but when Wigglesworth asked if he could come in and rest at Cochran's apartment, he said he couldn't due to his lease.

Wigglesworth's toxicology report found small quantities of meth and fentanyl in his system.