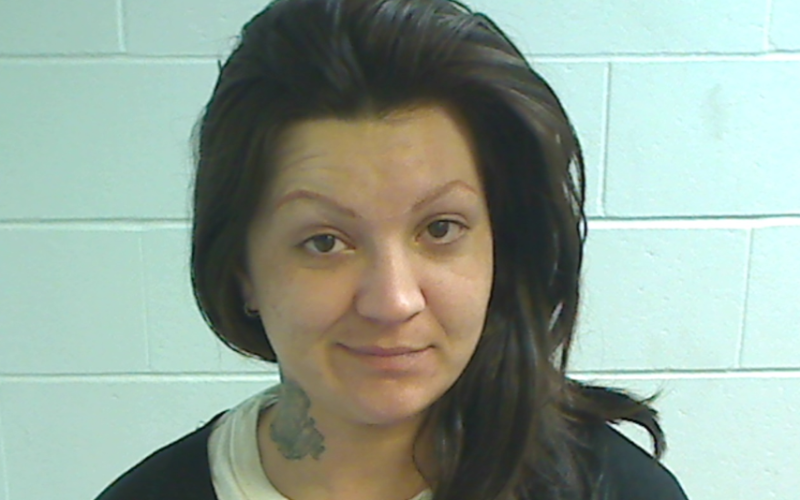 SOMERSWORTH - The two Somersworth children who were the object of an Amber Alert earlier today have been located safe in Maine, Somersworth Police reported today.
The two children, Alaina Wilson, 11, and Chance Wilson, were the subject of an intense search after they went missing from their residence at 93 Colonial Village Park in Somersworth Thursday night.
The two lived there with their grandmother who has custody of them.
Both children appeared to have been removed from the residence through a window. Alaina Wilson's phone was left on her bed.
It is believed that Alaina and Chance were taken by Kaileigh Nichols, 34, the children's biological mother.
Nichols, with a last known address of 285 Hubbard Road, Lebanon, Maine, was arrested earlier today on for two felony charges of interference with custody.