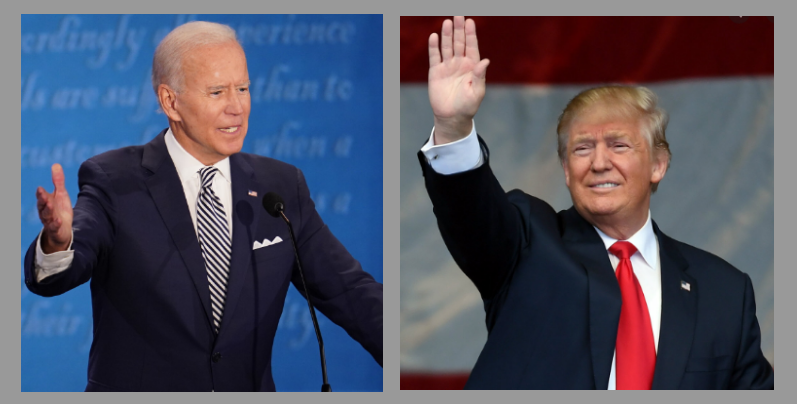 ROCHESTER - Here's some of the headlines round the country this morning.

In the New York Times: "Nation watches anxiously as race comes to furious end" (actually for Biden, it's not that furious)

In the Washington Post, "Trump signals chaotic stretch after election" (I actually don't even get that one)

Even the Union Leader jumped on the "anxiety" bandwagon with "As election looms, voter anxiety is high" (anything looming makes me anxious)

Meanwhile, here in Rochester, other than voting, it's pretty much just another day at the office.

"It'll be like any other day for me," Rochester City Manager Blaine Cox said on Monday. "And tonight like any other night I'll be in bed by 9 o'clock."

And Cox assures us he won't be staying up watching TV for all the latest breathless panting by political pundits. In fact the city manager said he hasn't watched TV for the past 12 years. No wonder he's even-tempered!

Her honor, Mayor McCarley, also said she wouldn't be doing anything special, just volunteering over at Ward 2 till they get released around 8 p.m.

"Then I'll probably go straight home and watch the news," she added.

"My day won't change much," Rochester Police Public Information Officer Lt. Todd Pinkham said. "I can tell you I won't be staying up to watch any election results."

The one rebel we chatted with was Rochester Opera House Executive Director and Toes rock band member Anthony Ejarque, who did say he would likely follow along with the election results as they come in tonight and perhaps into the wee hours.

"I'll be preparing cyanide-laced Kool-Aid for a late night cocktail if things go poorly," he quipped.