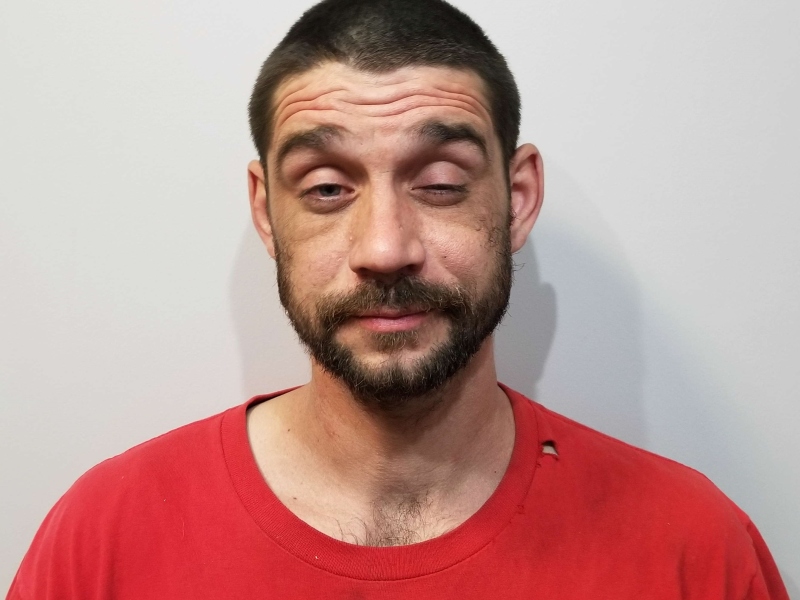 ROCHESTER - Police say a Rochester man bolted out of Rochester District Court on Monday after learning he was going to be held on high cash bail in a domestic violence incident.

Erick James Prince, 35, of 17 Knight St., was taken into custody a little over three hours later when he was found hiding under an oil tank in the basement of his apartment.

When Prince learned he was going to be held on $2,500 cash bail he fled our of district court on North Main and headed back toward Wyandotte Falls then down Charles Street toward Knight street where he lives.

Several Rochester units looked to set up a perimeter and summoned a K9 unit from Dover to help in the search but were unable to locate him.

Luckily a resident saw the police presence and told officers they saw Prince running back toward Knight Street. Officers then spoke to a female at his apartment who said Prince wasn't there.

Prince was soon found under the oil tank and taken into custody without further incident. He is now being held on a $5,000 bench warrant and will go before the same judge later today.

He'll also get a felony stalking charge tacked on because he was within proximity of the female in his apartment who is the alleged victim in the DV assault.