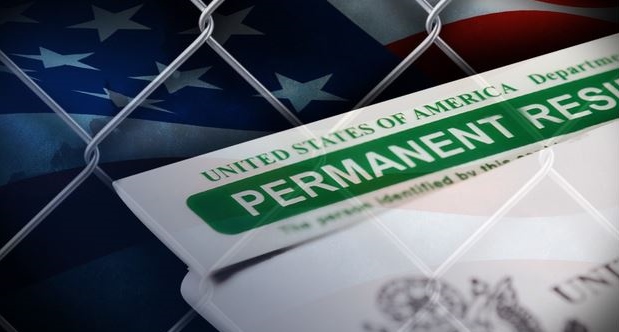 BARRINGTON - The Barrington man and Cuban immigrant released from a Massachusetts Immigrations and Custom Enforcement facility a week ago after being held five days after being awarded permanent status is speaking out about his ordeal.

Victor Gonzalez-Triana's release came just 24 hours after the New Hampshire ACLU filed a lawsuit on his behalf. He had been granted permanent residency Jan. 2, and deportation proceedings were dropped Jan. 10, but his release didn't occur till Jan. 15.

Gonzalez-Triana, whose cousin serves in the Marines, says he was thrilled to finally get his green card and loves living in the United States.

"Since I've been in the United States, I really appreciate that I can speak my mind, show my opinions, and not be punished for it," he said.

Gonzalez-Triana found himself incarcerated at both the Plymouth and Strafford county jails during his immigration issues. To be held wrongly for the extra five days was frightening, he said.

"I was desperate. I felt bad, really anxious to get out," he said. "In Plymouth, unlike in Strafford, I had to spend a lot of time in my cell with my cell mate, and they would only let us out for a few hours a day. The last day, they put me in a different, tiny room since 8 a.m. waiting for ICE to come pick me up. They didn't seem to understand that I was going to be released from Plymouth."

When he finally learned his release was imminent he said he was "so happy," according to a statement sent to The Rochester Voice from the New Hampshire ACLU.

And when he got home to Barrington, he said the first thing he did was go see his best buddies.

"I got to see my three dogs. They were really happy to see me, too," he said.

Gonzalez-Triana came to the United States in 1994 from Cuba. The ACLU-NH said he operates a business and pays taxes in New Hampshire, but was detained by ICE in September 2018 for falling out of immigration status. While detained he applied and was approved for permanent residency.

New Hampshire ACLU officials said Gonzalez-Triana valued his privacy and would not be going public or giving media interviews.