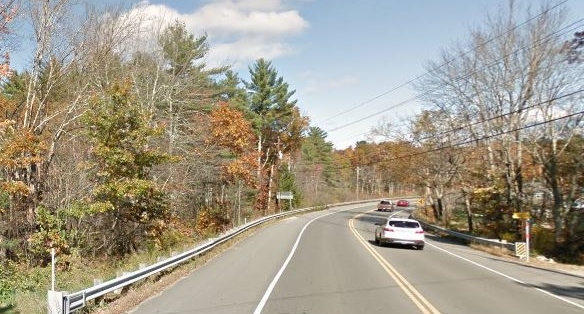 LEE - A 57-year-old Barrington woman died in a single-vehicle crash on Route 125 on Monday.

Police first responded to the scene near Abenaki Trail around 5:55 p.m. and found a 2005 Nissan Sentra down an embankment by some trees.

Kimberly Bodge was found unconscious outside the vehicle, police said, and was pronounced dead at the scene. The vehicle was headed north when it veered left off the roadway, safety officials said.

"It is unknown if a medical condition or the crash itself caused her death," police said in a statement.

The crash remains under investigation.