Be careful when you try to give back. You might be thanked 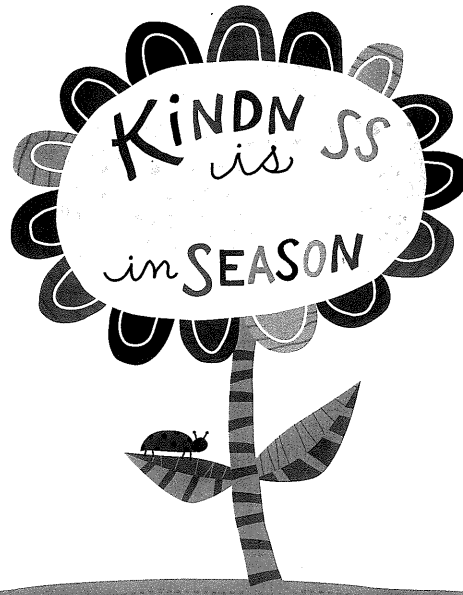 There was a terrible story yesterday about what a coach did to an umpire in New Jersey.
There is another story of what some parents did for an umpire in Rye yesterday...

i talk to both coaches before each game to try and keep us all on the same page. i rake the pitchers mound after each half inning, let the pitcher pick which of the two game balls she wants to throw. Three warm up pitches...more softball, less warm ups.
After each game, the U12 Rye girls go out in to center field to have their after game talk. i took the rake and mask and put them back in the storage shed.
As i was walking to my car...they came running up to me. They handed me the attached card and thanked me for umpiring their games. There was a SIZABLE gift certificate included in the envelope. i never got that much as a coach.
Be careful when you try to give back to your community. You might be thanked/rewarded in ways you never expected.