Borne to be mayor? Political newcomer making a bid for city's highest office 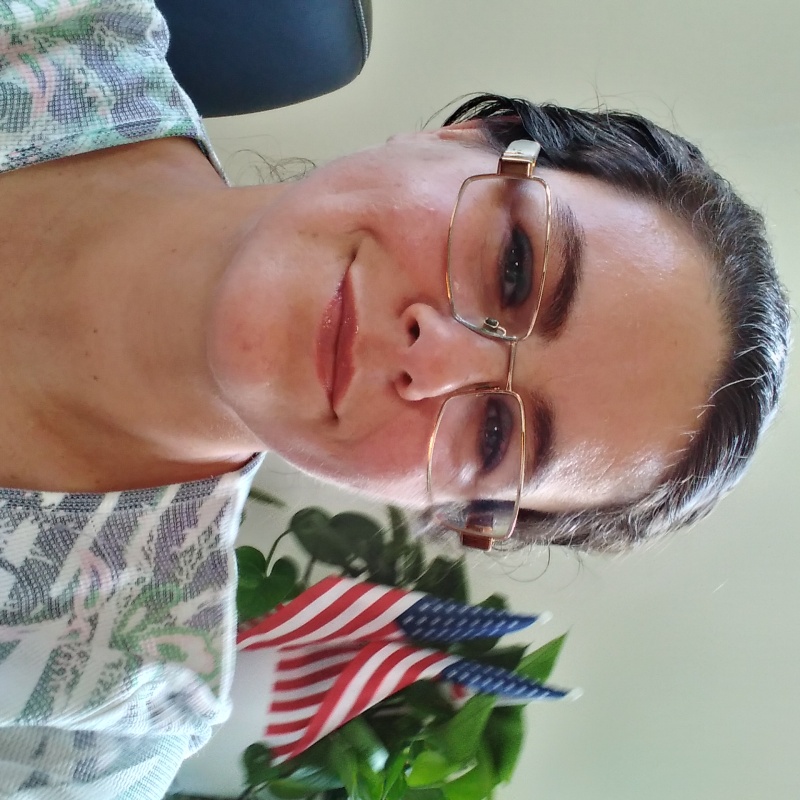 ROCHESTER - The third candidate to toss their hat into the mayoral ring is a single mom who says she sees "loose pieces falling apart in the community" and wants to make sure it "blooms in the right direction."

Cassandra Borne, a 39-year-old housekeeper and day worker who lives on Pine Street and will be making her first run for public office, told The Rochester Voice on Monday that Rochester is a beautiful community with a diverse culture, but said there are challenges, too.

"I see major need for help with issues the communities is having," she said.

Some of the issues include homelessness and substance abuse, "which need to be resolved for our generation and for generations to come," she added.

She said she also aims to decrease crime, make safer roads, and bring business to Rochester to help the city grow, while maintaining its culture.

Borne, who has lived in Rochester for three years with her seven-year-old daughter, Jolene, said she attended the University of Massachusetts at Amherst, volunteers at the Rochester Opera House and is a Sunday School teacher at the Next Level Church in Somersworth.

She noted she has volunteered and worked in the Rochester's community for 11 years.

Borne said she is in the process of putting up a social media site to publicize her mayoral candidacy.