Celebrating The Lebanon and Rochester Voice ... and remembering Roger Tessier 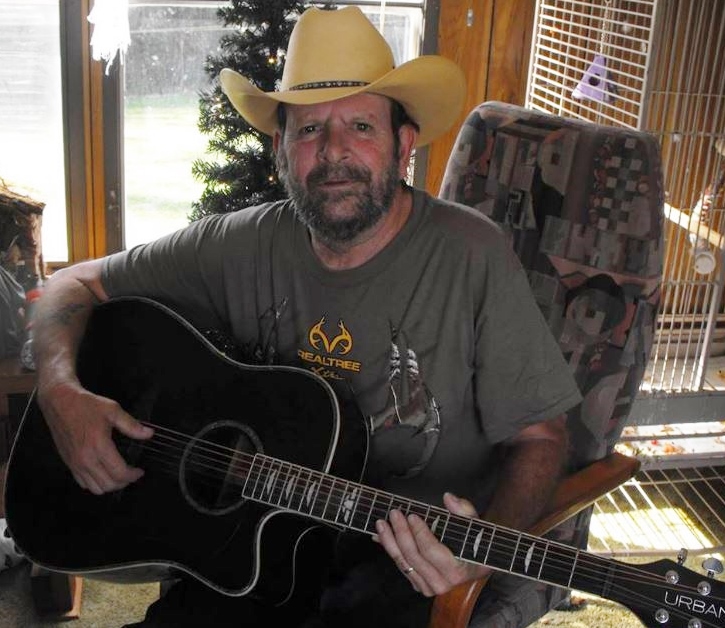 It was just seven years ago today that Rochester Voice President Martha Soto Galicia and I were putting the final touches on our launching of the then Lebanon (Maine) Voice on April 13, 2012.

I had been toying with the idea of starting a digital hyperlocal newspaper, and Martha had been bugging me about how there was no news about Lebanon in any of the local, regional or state newspapers.

We began the newspaper on a Homestead website that utilized a drag 'n drop format that made putting up a story take about as long as it did to write it. For every stick of type lovingly placed on a page you had to build a box, insert the type twice and carefully edit between the sticks of type so that it didn't look too ugly!

You can still see the original website by going to the archive tab and clicking on Previous Site Archives.

If you do you'll see some of our first advertisers who took a chance on a fledgling publication that had only a few hundred readers when they came on board.

In fact, The Lebanon Voice's first ad was from old friend Roger Tessier, who was a longtime electrician and installed Generac generators, who called me out of the blue to ask if he could buy an ad one day in May 2012. I had never met him.

Roger drove to my house in his pickup truck and we talked about what he wanted on the ad. He said he had been reading the paper for a few weeks and liked it. We decided on $30 a month.

He advertised for a long time before later moving to Georgia.

I know because I looked up his name on Facebook to make sure I got what state he lived in right for this column. I knew he had moved own South but I didn't remember which state.

But instead of seeing what he was up to now, I only saw on his Facebook page the sadness of heartwrenching posts from his wife who desperately misses him.

Roger Tessier was a good man, a square shooter.

This wasn't meant to be a sad column, it was supposed to be a happy column celebrating what The Rochester Voice has become, a 6,000 visitor a day, 40,000 (unique) visitors a month digital daily.

But whenever you're doing a story or a column or an editorial, you never know where it's going to take you, but you have to go wherever it does.

And that's what a newspaper does. It's like a diary, only it's the diary for a town, a city or a state, with all the good, bad, ugly and sad you could ever imagine.

So today we'll take a moment to celebrate the former Lebanon Voice and current Rochester Voice and also to remember Roger Tessier.