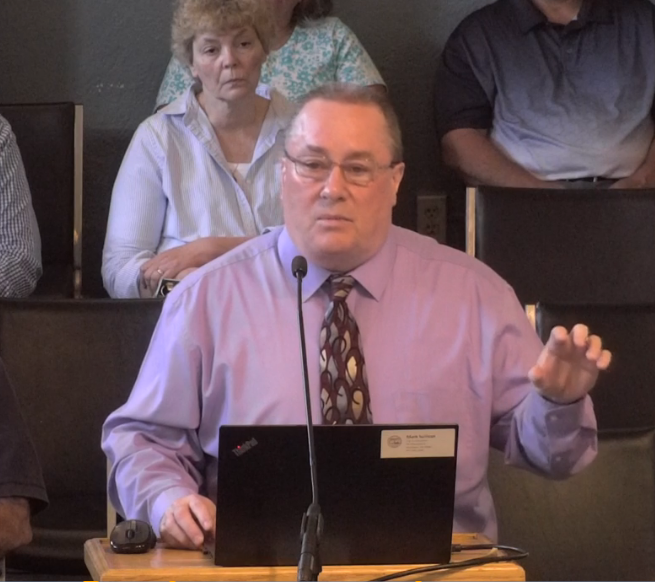 ROCHESTER - The City Council put off consideration of a Granite Ridge residential TIF zone after concerns were raised about increased city costs in fire and police services as well as the schools.
City Councilors Steve Beaudoin, Jim Gray and Tim Fontneau were among many councilors who supported TIF financing for commercial development but expressed reservations about applying the same infrastructure financing for residential.
Bowdoin wondered if Route 11 could even handle the increase of 500 or a thousand new residential units as part of The Ridge.
"There's many times on a Friday afternoon that the off ramp to Route 11 coming north is full all the way down to the Spaulding," he said.
Gray said allowing a residential TIF would be "a big step" and others said they wanted to know more about how the financials would look.
Deputy Finance Director Mark Sullivan told councilors that commercial growth at The Ridge had stagnated in the past several years, which spiraled further south due to the Covid pandemic.
He said allowing a residential TIF could be the catalyst for assessed value and a revival.
Councilors discussed sending it back to the planning board or organizing a special subcommittee, but in the end they elected to discuss it at the Aug. 16 workshop.
City Council also voted to allow whoever is appointed fire chief to live outside the city as long they are within 20 miles of the department's main station on Wakefield Street.