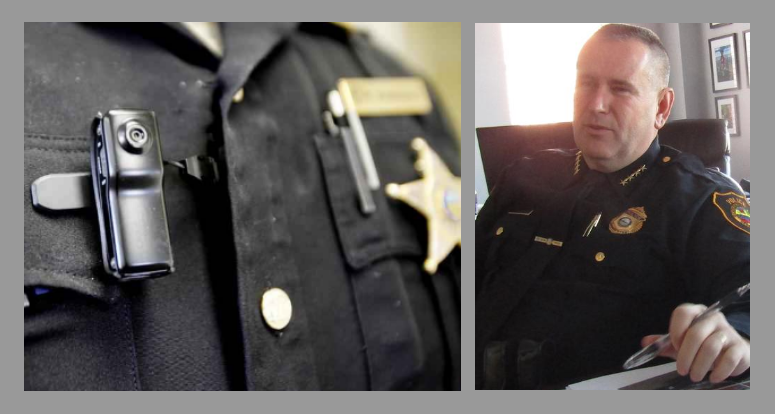 ROCHESTER - Rochester's Police Chief made his case for body cameras on Tuesday, saying 'It's time has come for Rochester," and "If an officer is doing wrong I want to know about it."

Police Chief Paul Toussaint said in the past officers were often reticent about using the devices, saying it was another case of "Big Brother" watching over them, an unwanted intrusion and unnecessary surveillance.

"That tide has turned," Toussaint said during his Capital Improvement Project budget proposal. "Despite what you see in the news, the vast majority of officers are exonerated with cameras proving they did nothing wrong. Now they look at it like an insurance policy for them, and it is supported by rank and file."

The price won't be cheap. Purchasing 50 body cams for front-line patrol officers and their supervisors will cost about $150,000, which will also include download ports, charging stations and software licenses.

The yearly operating cost will be around $39,000, which will include the hiring of a part-time records clerk to ensure proper file management and storage.

Toussaint noted that every single active event will be recorded, and he expects that when the program is up and running there will be more request from the public to review the footage.

While many of the complaints he gets about officers revolve around someone accusing them of being rude or abrupt, he said they are also vital in a major incident like the fatal officer-involved shooting of 38-year-old Douglas Heath on Route 125 in Gonic. Dashcam and other video exonerated all the officers involved.

If the City Council OKs the purchase, the body cams will be bought from Watchman, which also produces the department's dashcams.

Toussaint said the dashcam and bodycam devices will pare seamlessly.

"If an officer is going to an accident scene, and the driver has run from the scene, the officer's bodycam will automatically activate when he stops the cruiser."

Toussaint said especially in the current climate, the purchase is "important to establish and continue trust with our department."