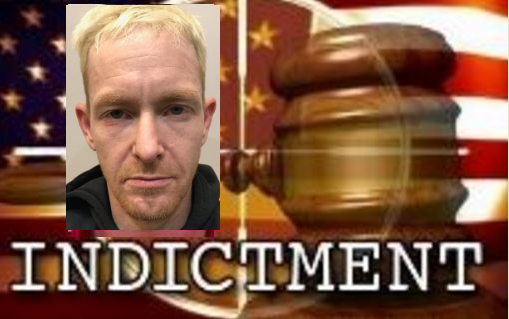 DOVER - A 40-year-old Rochester man is facing what amounts to a life sentence after his indictment on seven drug and theft charges dating back to May of last year.

Roy Fletcher, of 105 Whitehouse Road, is officially charged with crimes committed in Dover, Somersworth and Rochester, including fentanyl and meth possession and trafficking charges, receiving stolen property and theft by unauthorized taking from retail stores such as Coyote Creek in Rochester and the Somersworth Walmart.

Fletcher's alleged offenses for which he is under indictment include:

Possession of fentanyl in Somersworth on June 30, 2020

Receiving stolen property, a Mongoose Bicycle in Dover on May 6, 2020

Trafficking fentanyl in Somersworth on Jan. 3, 2021

Theft from an individual in Somersworth on Dec. 1, 2020

The cumulative maximum prison time on the seven counts is 78 years, the most severe of which is a 20-40 year sentence for alleged fentanyl trafficking.

The most recent Strafford County grand jury indictments were handed down Aug. 19 and released last week.

And indictment is not an indication of guilt, rather that enough evidence has been gathered to warrant a trial.