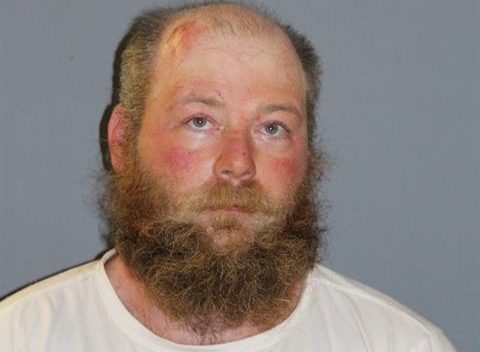 ROCHESTER - A Rochester man is facing arraignment today on multiple charges filed by Rochester Police including the assault of two officers as they attempted to take him into custody on Saturday.

While investigating, officers learned Morrill had several active warrants, including a bail jumping warrant and three Electronic Bench Warrants for his arrest.

While attempting to take Morrill into custody regarding the active arrest warrants, Morrill ran and then began fighting with the officers after they caught him.
During the altercation, Morrill attempted to remove an officer's firearm from the holster, but was not able to do so, Rochester Police Capt. Todd Pinkham said today.

A Taser was then used on Morrill and he was able to be taken into custody, however he continued to fight and tried to escape his handcuffs several times, successfully doing so once.

Morrill and two officers were treated at Frisbie Memorial Hospital for minor injuries sustained during the altercation.

Morrill was charged with three counts of resisting arrest/detention, simple assault, felony escape and felony attempting to take a gun from law enforcement in connection with his attempted escape.

In addition Morrill was charged with regard to a previous assault and criminal mischief incident from May as well as three EBWs and an an active Bail Jumping warrant.

The bail jumping charge stems from a hearing on March 4 that Morrill failed to appear for, resulting in a bench warrant being issued for his arrest.

Morrill was arrested on that EBW on March 15 and was released. Morrill was later given a court date for July 8, which he also failed to appear for, resulting in another EBW.