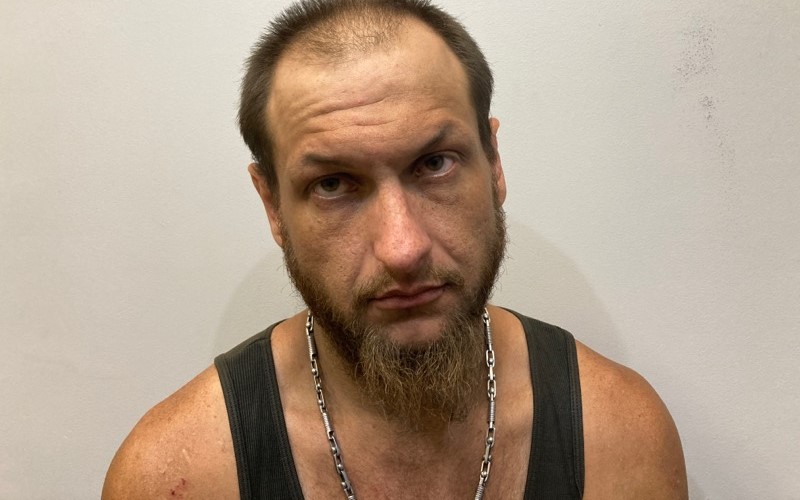 DOVER - A Rochester man is facing up to 14 years in state prison after his indictment on two counts of criminal threatening stemming from a June incident in Rochester.

Gene Bodreau, 35, with a last known address of 105 Whitehouse Road, is accused of threatening two man when he "purposely placed, or attempted to place (the victims) in fear of imminent bodily injury or physical contact by threatening to kill (them) while producing a hunting knife."

According to a Rochester Police affidavit, the incident occurred on June 14 a little before 11 a.m. when police received a call for a criminal threatening complaint with a knife at Amazon Park.

Upon arrival, the two alleged victims told police they were cleaning out a lot from which Bodreau had been evicted when he appeared on scene and began threatening them by saying he would "slice their throats" if they "didn't drop all his stuff," the affidavit states.

One of the alleged victims said he saw a knife, while the other didn't, according to the affidavit.

An officer who spoke with Bodreau told him that he never had a knife and that the alleged victims were lying.

Each count carries a three and a half to seven-year prison stint as well as a $4,000 fine.

The indictments were handed down on Dec. 16 and released on Monday.

An indictment is not an indication of guilt, rather that enough evidence has been presented to a grand jury to move forward to trial.