City man indicted on charge of running a drug house 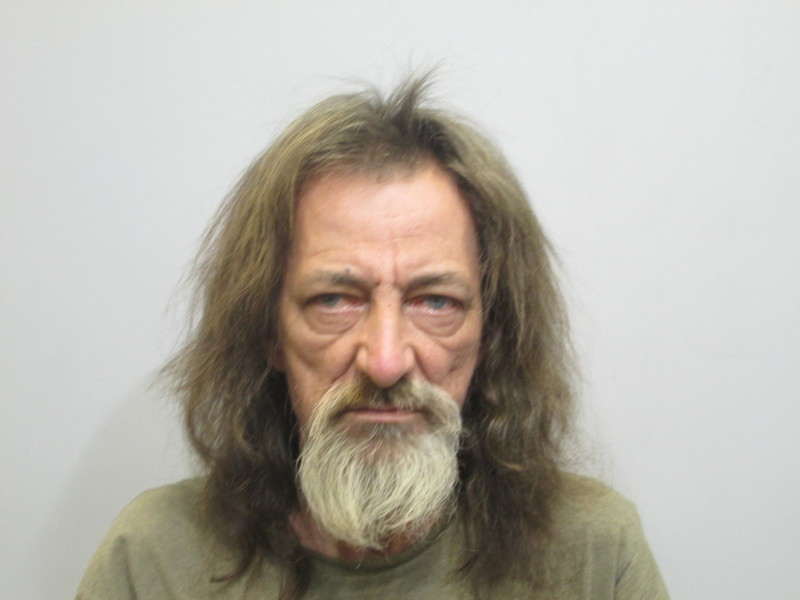 DOVER - A Rochester man has been indicted in the alleged running of a drug house on Winter Street in Rochester.

Gerald Landry, 57, of 17 Winter St., #4, was formerly charged by a Strafford County grand jury on one felony count of being a common nuisance, in that he did "knowingly maintain" his apartment, "which is resorted to by drug-dependent persons for the purpose of using controlled drugs.

A conviction on common nuisances - a Class B felony - is punishable by three and a half to seven years in state prison.

The Strafford County grand jury indictments for October were signed on Oct. 17 and released last week.