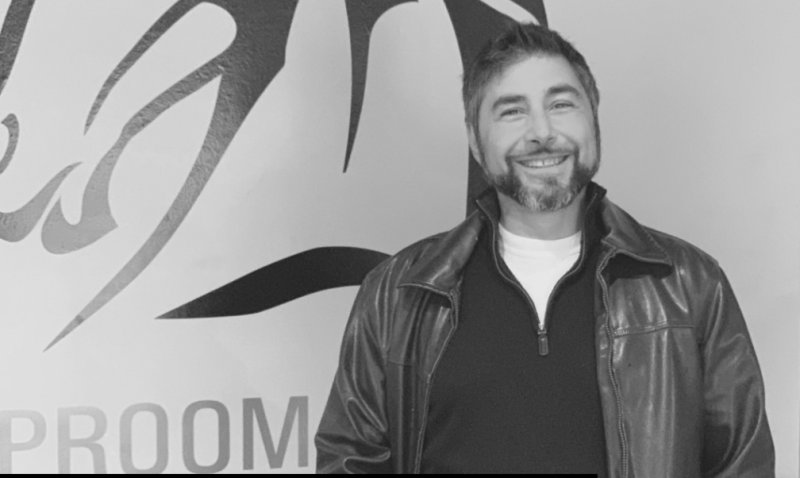 Gov. Chris Sununu made the announcement during a COVID-19 press conference on Thursday, explaining that the newly approved guidance will allow restaurants to operate at up to 100 percent occupancy if the partitions are in place.

Marchionni said on Thursday that logistics probably won't allow him to reconfigure his restaurant seating such that occupancy could be measurably increased.

He said he'd also heard from health officials that plastic sheeting could be used.

"Pretty soon it looks like your having dinner at your house while the construction crew is working," he added.

Sununu did not give any specifications as to what type of barriers would be approved, but an assortment of what would be deemed safe is expected to be unveiled during an event later today at Newick's Lobster House in Dover.

He said he was skeptical that the "barrier" guidelines would be any kind of panacea.
He also criticized the governor for not allowing patrons to play pool at Revolution, adding that he's seen the governor allow pool playing at billiard halls but not at bars.

"I mean is that based on science or data," he quipped. "It's safe to play pool in a pool hall but not at a tavern?"