Could the Lilac Mall be getting ready to bloom once again? 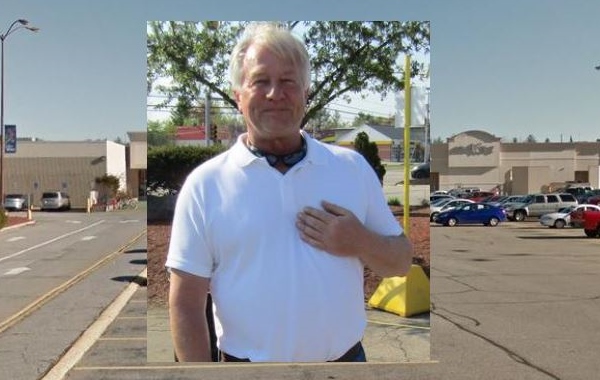 ROCHESTER - The general manager of the Lilac Mall confirmed on Sunday that he is in direct negotiations with four separate entertainment interests as possible lessees for a portion of the mall's former Kmart anchor store.

Ocean State Job Lot, meanwhile, which will occupy the front half of the former Kmart, is still expected to open sometime this year, no later than Black Friday, said mall manager Thomas Lavigne. The mall is owned by the Kempner Corporation.

Lavigne, in an exclusive interview with The Rochester Voice, also said he is in separate negotiations with an interest looking to reopen the Lilac Mall movie theaters, which have been shuttered since Austin Cinemas closed several years ago.

In fact, the mall, which has seen many of its tenants leave in the past several years, is poised for a comeback, Lavigne said, and it's all part of a transition that had to happen.

"When Kmart left we knew we had to look for a new identity," Lavigne said as he watched over Rochester's first Food Truck bash of the year.

Part of that new identity seems to be in cultivating entertainment venues inside the mall, so much so that Lavigne said it could be its main focus in the very near future.

"I will tell you that a year from now we will be the entertainment capital of the tri-city region," he added.

Lavigne noted that negotiations such as the ones he is currently in can take up to 18 months, but make no mistake about it, he said. The Lilac Mall's future is looking bright.