Daniel Richard Knapp ... had worked at PNSY; at 68 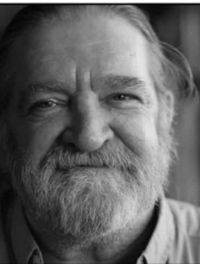 SOMERSWORTH - Daniel Richard Knapp, 68, died after a courageous battle with cancer on Dec. 29, 2021, at home with family.

He served in the Army as an MP and continued law enforcement after. He mastered many skill throughout his career at the Navy Yard, Davidson Rubber, Textron and TSA.

In addition to his parents, he was predeceased by his older sister, Sandy.

ARRANGEMENTS: We will be holding a celebration of life in the summer due to Covid restrictions at this time.
Those who wish to remember Daniel in a special way, we ask that a donation be made to the Wentworth Douglass Cancer Center in Dover, NH.