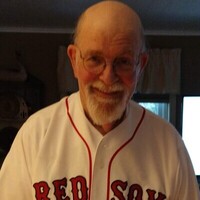 He was a dedicated husband, father, and grandfather. He owned and operated Safety First Driving School.

He had been employed as a Tax Collector in Milton, Tax Assessor in Somersworth. He was active at Nute Ridge Bible Chapel. He enjoyed Medical research and writing papers. He loved cars and sixties music.