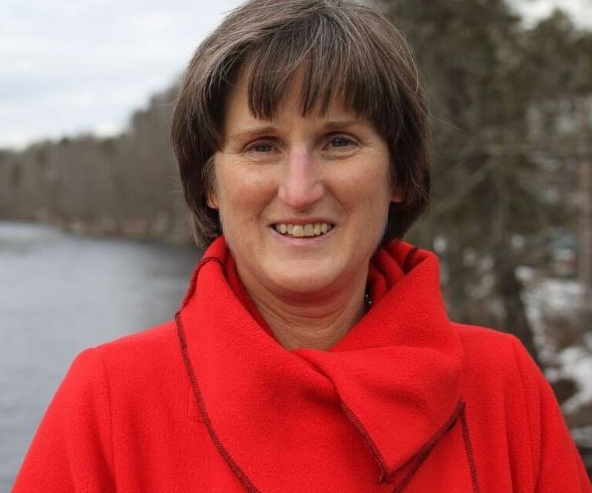 CONCORD - The Office of the Child Advocate released its 2018 Annual Report today.

Established to oversee the troubled Division for Children Youth and Families following the tragic deaths of two children, the Office reported on its first 8 months in operation. The 58-page report documents a flurry of activity, including the Office's initiation of an assessment of the state of the state's child welfare and juvenile justice systems. "A key finding is that the root of many problems in child protection and juvenile justice is the absence of a comprehensive system of care. This is why residential care is poorly defined, and ultimately why we are using our juvenile justice system as a means of access to basic health care," Moira O'Neill, director of the office, said.

O'Neill said action to protect children is hindered by deference to parental rights over children's interests and by a vaguely defined or interpreted statute on child maltreatment. Responding to citizen complaints, critical incident reports and field work, the Office of the Child Advocate identified key areas of concerns, including the use of residential treatment without contracts for specific services, persistent psychological maltreatment of children even while in state custody, lack of an effective therapeutic treatment milieu at Sununu Youth Services Center, failure to prevent children from going missing, failure to consistently monitor critical incidents in private residential facilities, and an interruption of the state's reviews of child deaths.

On a day-to-day level, O'Neill said that the Office of the Child Advocate found overworked employees of the DCYF are not returning phone calls or E-mails, communication practices O'Neill characterized as "critical to building and maintaining trust with the community."

The report includes recommendations in nine areas for the DCYF and for legislative action. "I cannot emphasize enough the lessons from an explosion of science regarding the impact adverse childhood experiences have on brain development and overall health that extend a person's lifespan. Children who are exposed to abuse, neglect and family dysfunction are at high risk developmental delay, poor school performance, and chronic health conditions including heart disease, diabetes, depression and substance misuse. Children need a responsive DCYF before exposures take effect," O'Neill said. "The good news is that we have also learned from the science that children can build resistance to childhood adversity. The single most effective factor for building resistance is a caring, consistent adult. That may be a DCYF caseworker, a relative, a neighbor, or a janitor at school. As New Hampshire takes on the complexity of reforming a sprawling bureaucratic child welfare system, we should all be mindful of the one simple intervention that can make all the difference in a child's future. We should all aim to be that caring consistent adult."

Pursuant to NH RSA 170-G:18, the Office of the Child Advocate provides independent oversight of the Department for Children, Youth and Families to assure that the best interests of children are being protected. O'Neill was appointed as the first director of the new office in January, 2018.