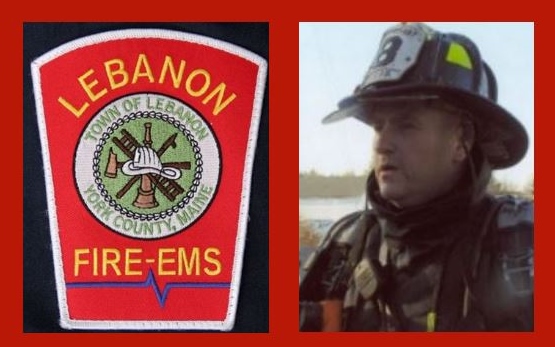 LEBANON, Maine - Selectmen announced today that the operational assessment of Lebanon Fire & EMS being conducted by the York County Fire Administrator has been received by the board.

As part of the update they announced that Interim Deputy Fire Chief Frank Maguire has begun a program of protective equipment inspections and rejuvenated the respiratory protection plan along with other items from the report, the town said in a press release from a public relations firm the town has contracted with.

The Board of Selectmen is reviewing the assessment to consider implementation of other report recommendations, according to the statement.

Meanwhile, the air quality study and engineering assessments of both fire stations are completed and are being reviewed by the board. The engineer's report is available on the town's website.

The personnel investigation being conducted by the Town's attorney is in progress and expected to be finalized this week. The Board of Selectmen has ended the administrative leave of former Deputy Chief J.T. Harmon, and he has been returned to duty in a probationary status as a firefighter in a non-leadership position. Lebanon Fire and EMS Chief Steve Merrill remains on paid administrative leave since his suspension on Feb. 13.

"The Board will consider the information in these assessments before any decisions are made, and we'll weigh our options and provide proposals to the voters," said Chuck Russell, selectboard chair.

"The assessments of the Lebanon Fire & EMS Department are being conducted as swiftly as possible in light of the challenges the COVID-19 pandemic is presenting," York County Fire Administrator Roger

"Correcting items identified in the operational assessment along with preparing and facing the COVID-19 epidemic has been challenging, but we continue to move forward and are ready to serve," said Deputy Maguire.

In February, following several personnel complaints, the Lebanon Board of Selectmen placed Merrill and Harmon on paid administrative leave pending investigation. The Town's Human Resources Director is coordinating an investigation into those complaints. It is Town policy not to comment on open investigations.

The Lebanon Fire-Rescue Department is a combination per-diem and on-call department, with per-diem first responders working during the daytime hours and call firefighters/medics responding to calls from home during the evenings.