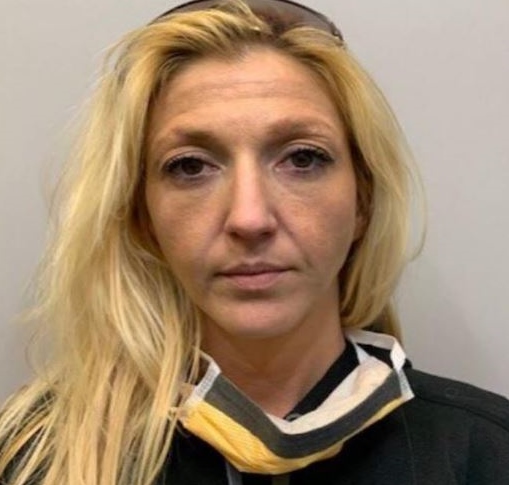 ROCHESTER - A Dover woman was arrested on Saturday for going over 110 mph on the Spaulding Turnpike in Rochester minutes after having been cited for going 90 mph in Dover.

Nicole George, 31, was driving north in a Honda Pilot when she was pulled over by State Police in Dover around noon on Saturday. Records show she was going around 90 mph in a 50 mph zone. She was issued a summons for speeding and continued north.

About 13 minutes after the traffic stop, the same vehicle was reported in Rochester allegedly traveling 111 mph in a 65 mph zone, police said. The driver was again identified as George.

George was taken to the Rochester Police Department for booking where she was found to be in possession of some 40 grams of fentanyl and a small amount of meth, according to police.

State troopers seized the vehicle while waiting for a search warrant to be approved.

George was charged with reckless operation and released on bail pending a June 16 hearing. She may also face felony drug charges.