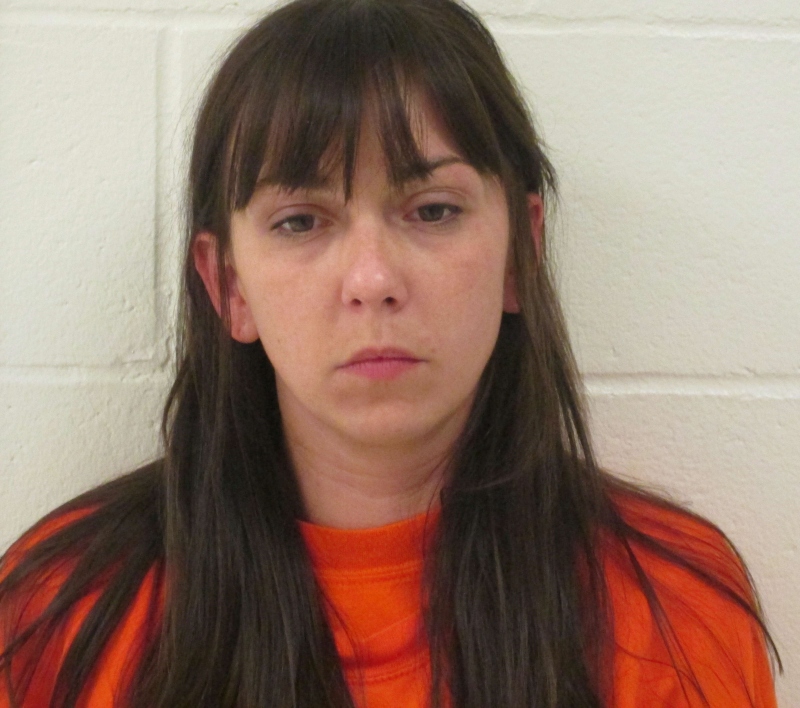 ACTON, Maine - A Dover, N.H., woman was arrested for OUI on Friday after police say she struck a vehicle while leaving Willy's Ale Room then rolled her car on Route 109.

The incident unfolded late Friday when York County Sheriff's Deputies were called to the Acton tavern on Route 109 around midnight for a report of white Suburban with New Hampshire plates that had struck another vehicle while leaving the parking lot.

While deputies were en route they were alerted to a one vehicle crash on Route 109 a short distance away from Willy's Ale House. Witnesses reported that a white suburban had left the road, struck several trees and rolled over.

Anderson, who was alone in the vehicle and not injured in the crash, admitted she had just left Willy's. She was arrested for OUI, refusing to sign a summons, leaving the scene of property damage and failing to notify of an accident by quickest means.

Anderson was released on $500 bail pending an arraignment next month in Springvale District Court.