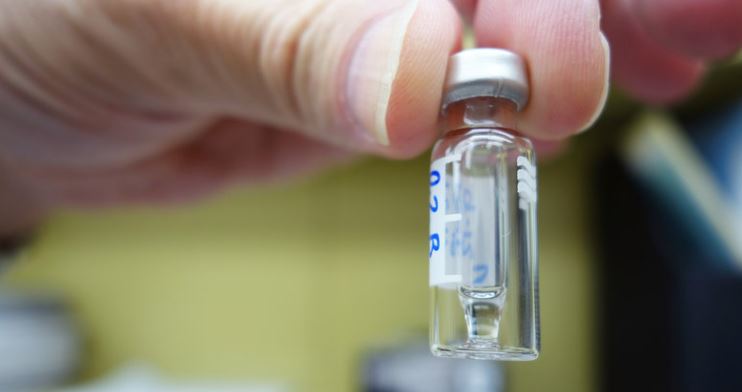 YORK - A deadly form of heroin that is laced with a drug called carfentanil, which is used to tranquilize elephants, may have found its way to York County.
The drug is not approved for human use, and according to National Institute of Health, carfentanil is "10,000 times more potent than morphine and 100 times more potent than fentanyl, which itself is 50 times more potent than heroin."
Fentanyl, the much weaker of the two synthetic opioids, has already been blamed for a huge spike in overdose deaths in the Northern Seacoast.
Law enforcement officials now believe a 24-year-old York man may have overdosed from carfentanil-laced heroin over the weekend. The victim reqjuired six doses of the opioid antidote Narcan to revive him. Tests confirming the presence of carfentanil, however, could still be weeks away, officials said.
Meanwhile, law enforcement and heath officials are urging drug users that any contact even in small amounts might be fatal, including contact with skin.
Carfentanil can be found in multiple forms including powders, blotter papers, tablets and sprays. The minimum lethal dosage for humans is not known, spurring a warning that law enforcement approach it like a hazardous material. One lawman said one granule was enough to kill you.
In September, the DEA called carfentanil "crazy dangerous" and "a serious danger to public safety."
Carfentanil-laced heroin was linked to eight overdose deaths and 174 heroin overdoses in Cincinnati in late August. The epidemic was so great, the local coroner theorized the city had been used as a testing ground for the drug by pushers.
Meanwhile, other Midwest states like Indiana, West Virginia and Kentucky also reported similar spikes in overdose deaths.
The anti-opioid Narcan, also known as naloxone, is prescribed for anyone who may have overdoses on carfentanil, but officials warn that multiple doses may be needed to revive the victim.
According to a recent investigation by the Associated Press, the U.S., Russia, China, Israel and India were among several countries researching the drug's offensive and defensive applications.
In 2002, Russian special forces deployed an aerosol mixture of carfentanil and another anesthetic through the air vents of a Moscow theater where Chechen separatists had taken 800 people hostage. A later study attributed 125 of the 129 hostage deaths to "a combination of the aerosol and inadequate medical treatment following the rescue."