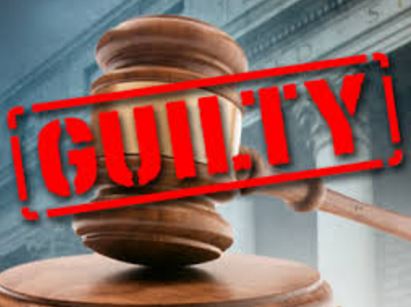 DOVER - An East Wakefield woman who was driving drunk on New Year's Eve was sentenced to six months in jail in a car crash that tragically killed her brother in 2017.

Jenner was driving a Mitsubishi Endeavor on Dec. 31, 2017, when she rolled it over while driving north on Route 125 in Milton.

Donald Thomas, 58, of Moultonborough, was ejected from the vehicle and died at the scene near Exit 18.

Police were called to the scene a little before 10 p.m. and found the Mitsubishi about 50 feet off the north side of the roadway.