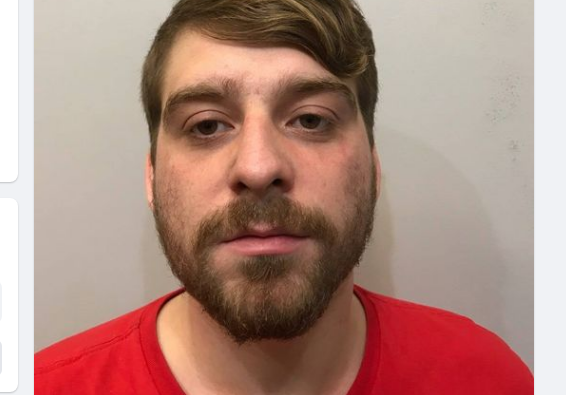 ROCHESTER - An East Rochester man is facing several felonies after he was arrested on Tuesday for allegedly assaulting a woman with a gun, and then arrested again on Wednesday after he went back to his residence where he was involved in another altercation that led to riot, witness tampering and other charges.

Tuesday's arrest of Tyler Irving, 23, came as a result of an investigation into a Saturday incident in which he allegedly pointed a gun at a female, hit her with the gun and threatened to kill her. The female received minor injuries as a result of the incident.

Hours after his release, police responded to Abbott St regarding a disturbance where it was reported Irving had jumped another person. Police say Irving and a couple of other people had gone to the apartment to collect some belongings when a disturbance began, leading to the parties engaging in a physical altercation.

As a result of the investigation, Irving was rearrested and charged with felony riot, witness tampering/retaliation and contempt. He's now being held on no bail, Strafford County Jail personnel confirmed today.