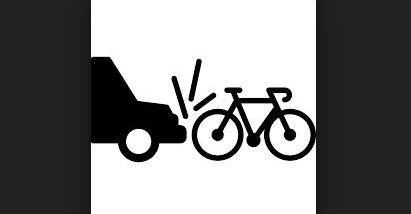 ROCHESTER - An elderly Rochester bicyclist was injured Friday afternoon when he was struck by a vehicle on Wakefield Street.

The accident occurred in the area of Wakefield Street at Yeagley Way a little after 5 p.m. when Rochester Police say Barbara Johnson, 78, of Rochester, was driving a Hyundai Accent northbound on Wakefield Street behind David Pare, 72, who was also headed north.

Upon reaching a crosswalk at Yeagley Way Pare turned to cross the street without signaling and was struck by Johnson's vehicle, police said.

Pare was transported to Frisbie Memorial Hospital with what were described as nonlife threatening injuries.

The case is still under investigation at this time. Anyone with information about this collision is asked to contact Officer Powers of the Rochester Police Department at 603-330-7128.

Rochester Police took the opportunity to remind the public that bicyclists are required to follow the rules of the road and that with warmer weather motorists and bicyclists operating in traffic together should pay close attention to their responsibilities to share the road and signal their intentions to each other.

There were no charges as a result of the incident.