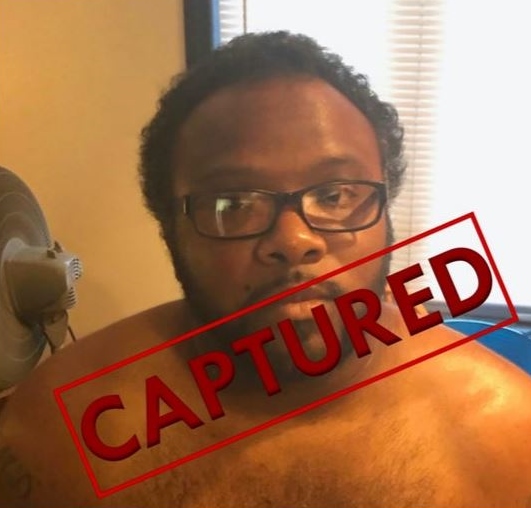 CONCORD - The U.S. Marshals New Hampshire Joint Fugitive Task Force on Friday was able to locate and arrest a former Alabama police officer who was on the run from some very serious charges.

Joshua Matthew Davidson, 30, whose last known address was in Fort Deposit, Ala., located and arrested in an apartment on C Street in Hampton.

The courts in Alabama requested that bail be set in the amount of $250,000. Davidson was aware of these charges and had originally indicated to authorities in Alabama that he would surrender to them, but then fled Alabama.

Shortly after 6:30 p.m., members of the task force moved in and were able to arrest Davidson without incident inside an apartment on C Street. He was initially transported to the Hampton Police Department, where his arrest warrants were confirmed and then transported to the Rockingham County Jail in Brentwood.

Davidson will have his initial court appearance in Hampton District Court on Monday. If he waives his extradition, he will be returned to Alabama to face the charges.