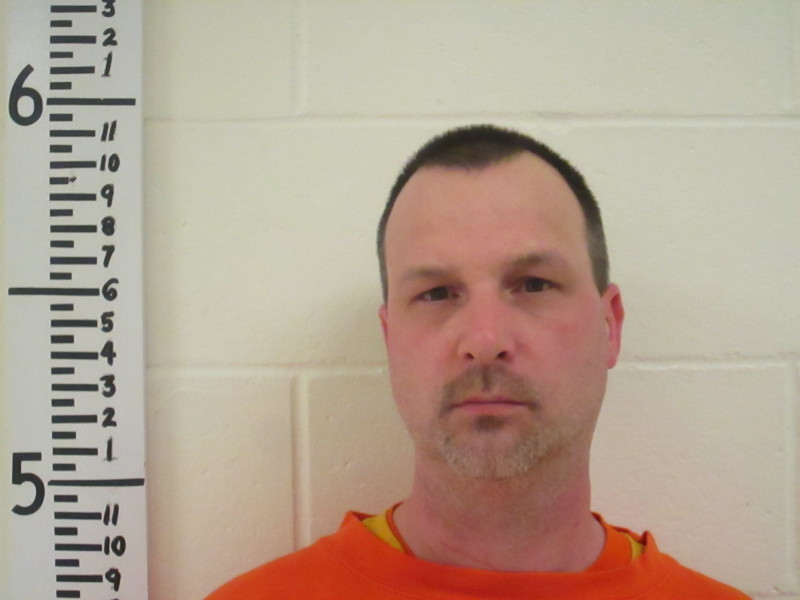 ALFRED, Maine - A former Lebanon man has been indicted on 29 separate counts of gross sexual assaults in connection with an alleged ongoing pattern of abuse against a female family member who was a minor.

The assaults, which took the form of various forms of sexual abuse, took place over more than four years, from January 2009 to May 2011, Quarles said.

The female victim, who was 15 at the time of the first alleged assault, came forward to authorities in February. The suspect was arrested in March, he added.

The alleged assaults took place in Lebanon, and Miller was living with his wife at the time.

A trial in York County Superior Court is expected to begin in March.