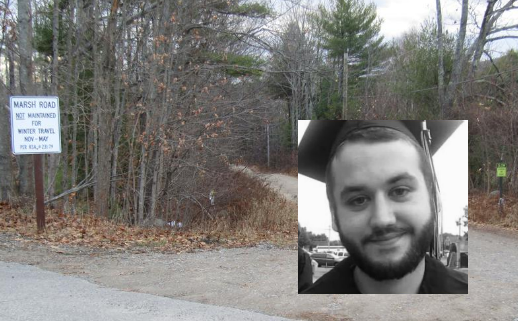 The area of Marsh and Old Stage roads has been the epicenter of the search area. (Rochester Voice photo) inset, Jacob Toussaint (Courtesy);

WAKEFIELD - Family and friends searching for a missing Wakefield man for more than a week said on Monday they had covered nearly 10 square miles of territory in the vicinity of Marsh and Old Stage roads here.

Eric Toussaint Jr., a brother of the missing man, Jacob Toussaint, said they had no plans to discontinue the search parties, which included some 75 volunteers on Saturday.

State and Wakefield Police are also searching for Jacob Toussaint, who attended Bud Carlson Academy in Rochester and whose family live in Sanbornville.

Eric Toussaint Sr., Jacob's father said they are offering a $1,000 reward for anyone who comes forward with information that leads to finding his son, who was last seen in the area of Old Stage Road in Wakefield on Nov. 7.

Eric Toussaint Sr. said they searched the homeless camps in Rochester over the weekend as his son occasionally will sleep outside.

"But he's never ever been off social media or off his phone more than a couple of days, never like this," he said.

He is described as 5'9'' and 145 pounds and was last seen wearing a black hoody and pants. 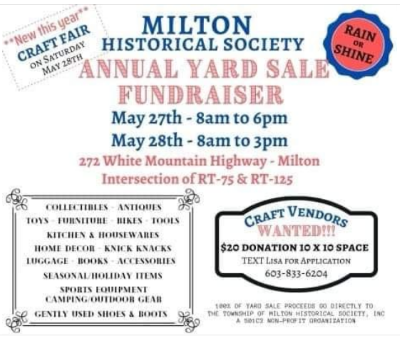