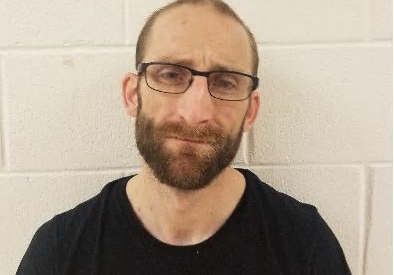 CONCORD - A Farmington man pleaded guilty in federal court today to drug trafficking and firearms charges connected to a 2018 arrest.

According to court documents and statements made in court, Milton Police received a call on Sept. 7 from an individual who said that Alexander A. Tsiros, a convicted felon, was in possession of a black handgun.

Tsiros was later arrested in Dover for violating a protective order. During the stop, police officers noticed a backpack on the front seat of his vehicle.

Since Tsiros is a convicted felon he is prohibited from possessing a firearm.

Tsiros is scheduled to be sentenced on Oct. 9.