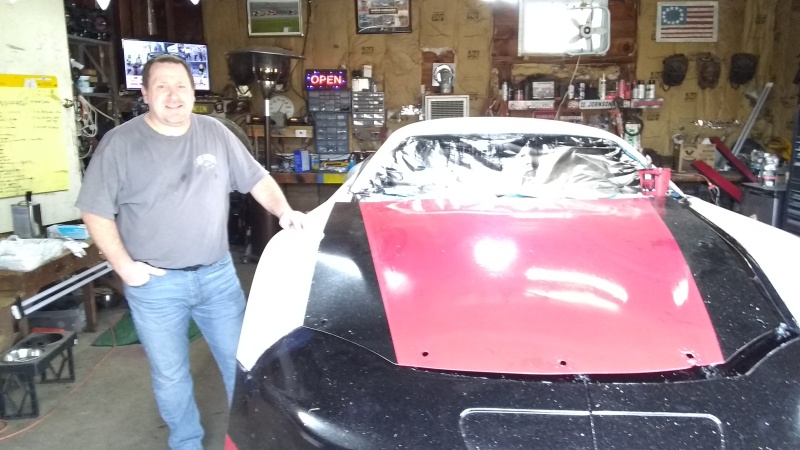 ROCHESTER - On Saturday Andy Spencer of Farmington was feeling like most Trump supporters moments after news outlets began calling the presidential race for Joe Biden.

"I almost feel sick to my stomach," he said while taking a break from working on a pro stock racer at his friend's garage in Rochester.

Spencer, an HVAC tech, said he would have had no problem with a Biden victory if it had been a clean electoral process.

"If it was fair I wouldn't be happy, but I'd respect it," he said. "There's voter fraud all over. I just heard on TV there was 6,000 votes that went to Biden in Michigan when the software went wrong. Voter fraud is all over."

Spencer said that the troubling trend of late voting being overwhelmingly for Biden even as Republican poll watchers were denied their right to inspect ballots added to his concerns that the count was rigged.

But he was most bewildered by the massive amount of support for President Trump not translating to another win.

"I mean you can't have these 90-mile long Trump car rallies and huge crowds and not do better than that," he said.

Spencer's truck is still all decked out with multiple Trump flags waving proudly in the breeze.

"I've been driving that truck all over the place and I get 100-to-1 support, horns honking. I even drove it up to Freeport (Maine) and was getting all kinds of support. Everywhere I went it was like that."

As much as he is hopeful the courts will weigh in on Republican bids to have allegations of widespread ballot fraud investigated, he believes their effort will be "futile."

"There's stuff on Hunter Biden, people are ignoring it," he said. "They just act like it didn't happen. It did happen, but it's a two-tier justice system, the Democrats get away with anything. Hillary should be in jail. Biden should be in jail because he (leveraged) taxpayer money to get a prosecutor fired (who was investigating Hunter). He admitted it on video."

And even if some Democrats think President Trump is boorish or crude, he said, "Why would you vote for a guy who says he's going to raise your taxes? I just posted on Facebook that when Democrats start seeing gas going for $5 a gallon and their 401k is worth half what it was, don't come complaining to me." 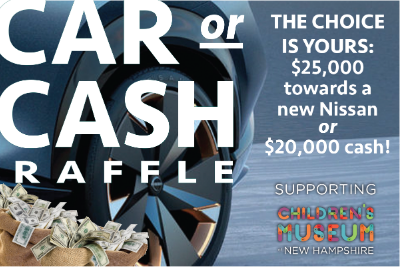