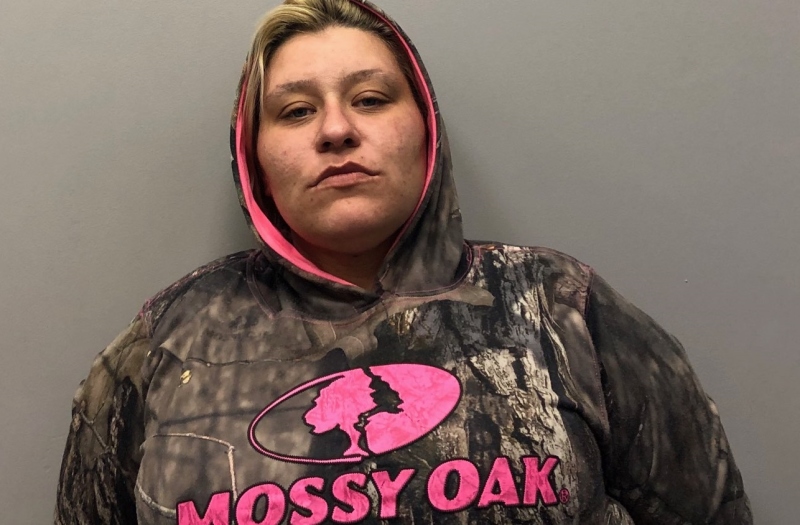 ROCHESTER - Police say a Farmington woman yelled at diners, banged tables and dumped a dish of ice cream on a table at Friendly's on Wednesday, prompting a call to police and her arrest on several charges.

But she wasn't done, police say. After officers got her into a cruiser she continually spat on its windows en route to the police station where she was booked, according to Rochester Police Capt. Todd Pinkham.

Police were first called to the downtown restaurant around 6:25 p.m. According to Pinkham, the problem began soon after the woman ordered food.

"During the course of her meal, she grabbed a waitress by the hand or wrist as the waitress was walking by and made a comment about being cold," Pinkham said today. "A short while later she said she was not going to pay her bill because she did not have any money and started making a scene."

Pinkham said the woman began by banging on the table and yelling at other customers.

She was then asked to leave, but refused and dumped her ice cream all over the table as she yelled at staff.

Alexis I Thibedau, 35, of 532 Main St., Farmington, was charged with two counts of disorderly conduct, simple assault and criminal trespass.

After police got her in the cruiser she began spitting on its windows, which resulted in a criminal mischief charge.

Thibedeau was held on $50 cash bail and transported to Strafford County Jail. She is scheduled to be arraigned today in the 7th Circuit District Division Rochester Court.