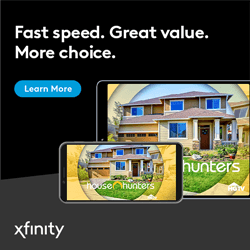 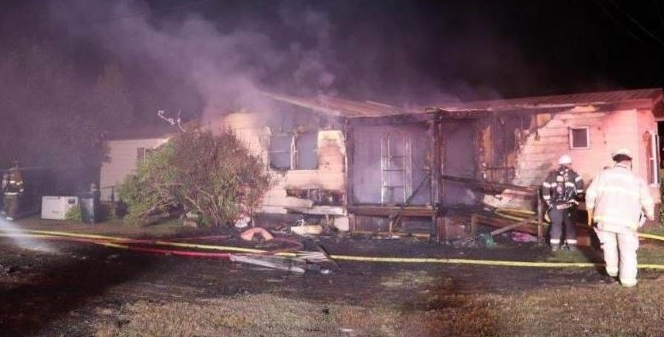 ROCHESTER - The cause of a fire that destroyed a Rochester home on Wednesday remains under investigation, according to fire officials.

The one-alarm blaze at 10 Fernald Lane broke out around 10;20 p.m. and quickly consumed the mobile home.

The two occupants of the property were able to get out safely and were not injured, however one firefighter was sent to the hospital for precautionary reasons. They were later released.