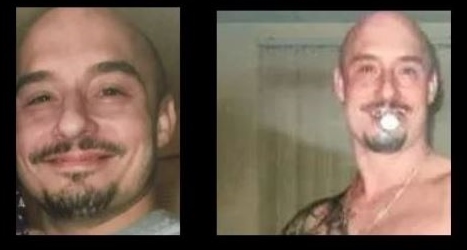 ROCHESTER - A forensic anthropologist has been called in to help with the death investigation of a Dover man whose body was found last month inside a hydroelectric pumphouse next to Wyandotte Falls Apartments.

The remains of Robert Stanley Jr., 42, were found by a worker inside a little-used room inside the pumphouse on Jan. 26.

The remains, initially unidentifiable by officials, were confirmed during an autopsy as belonging to Stanley, who went missing last summer.

Rochester Police initiated an investigation into Stanley's disappearance on July 30. At the time police said family members had told them he had been last seen on June 27 at the Rochester Commons and was without his medications.

While the circumstances surrounding his disappearance and death are still being investigated, there is no sign of foul play or any danger to the public, according to police. The death has been officially ruled as untimely.

Rochester Police, however, continue to investigate the circumstances of Stanley's death and how he got into the pumphouse, which is normally padlocked from the outside.

Forensic anthropologists are often brought into such a death investigation as they are uniquely able to use skeletal abnormalities to potentially determine cause of death, past trauma such as broken bones or medical procedures, as well as diseases such as bone cancer.

Using bones and skeletal identifiers, they are also able to often determine the subject's age at time of death.

Rochester Police Capt. Jason Thomas confirmed on Wednesday that the investigation into Stanley's death was open and ongoing.

If anyone has any information about his disappearance and/or death, they are asked to call the Rochester Police Department at 603-330-7128 or for anonymous tips that lead to an arrest you could receive up to $1,000 cash reward through Rochester Crimeline by calling 603-335-6500. Tipsters can also text the Rochester Crimeline at Crimes (274637) in the body write TEXT4CASH followed by your tip.