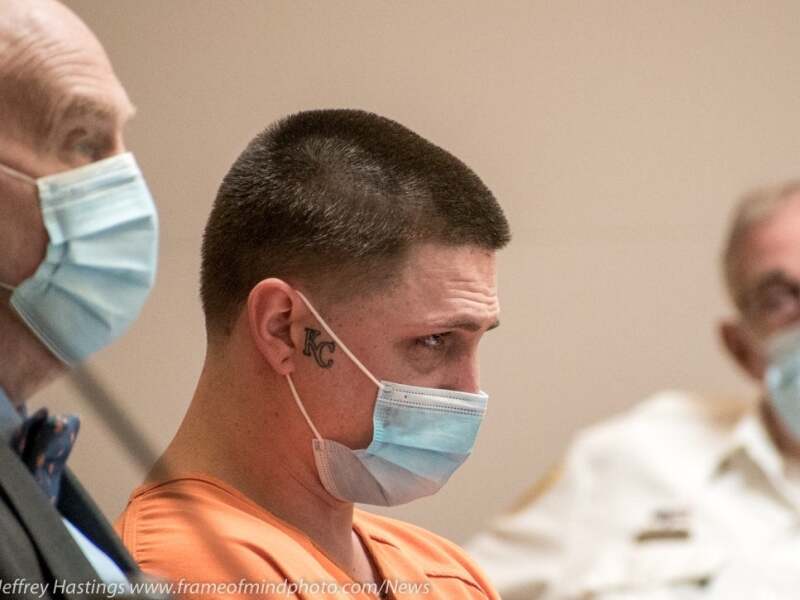 CONCORD - A former Nashua man was sentenced on Thursday to at least 14 years in state prison in the Thanksgiving day killing at an Amherst residence in 2018.

Bryson Peluso, 30, pleaded guilty to manslaughter in the killing of Brandon Kluz, 23, as part of a plea deal in December.

On Nov. 22, 2018, Amherst Police responded to 911 calls from the residence at 19 Baboosic Lake Road in Amherst. Upon arrival, they discovered Kluz laying on the floor of the kitchen with an apparent gunshot wound to his chest. He was pronounced dead at the scene.

An autopsy later showed that Kluz died as a result of a gunshot wound to the chest.

Peluso was arrested and indicted for second-degree murder.

The maximum penalty for a manslaughter conviction is 15 to 30 years in state prison.