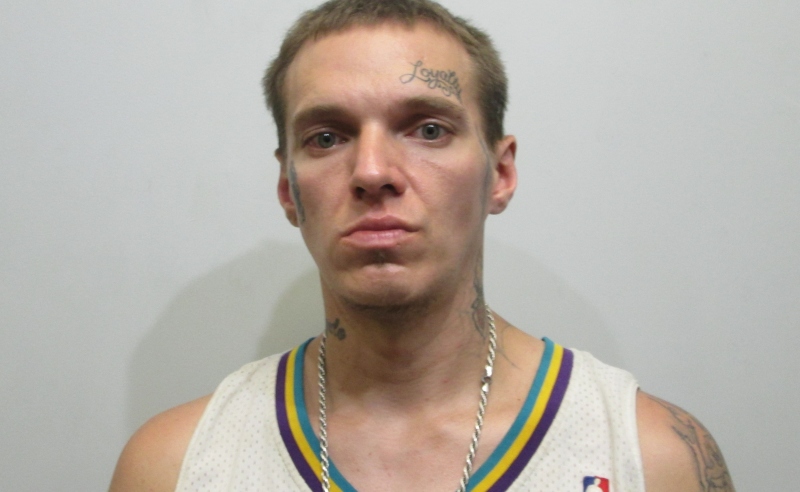 ALRED, Maine - A former Rochester man has been indicted on domestic violence charges including criminal threatening and assault.

The Aug. 6 arrest is not Bleyl's first brush with the law.

In March 2017 he was charged with possession of burglary tools while allegedly casing cars on South Main Street in Rochester.

Possession of burglary tools is a Class B misdemeanor.

The Rochester Voice couldn't immediately verify the outcome of those charges.

The York County grand jury indictments were handed down earlier this month and released last week.