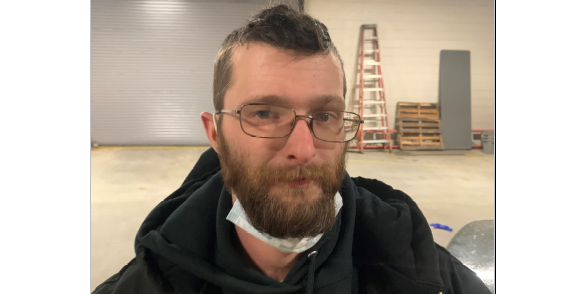 A would-be chase by State Police Friday night in Rochester ended when the suspect's vehicle suffered a mechanical failure on 202A.

Police say it all began around 11:40 p.m. when 26-year-old Brandon Dexter of Rochester drove by a State Trooper who was stopped at the intersection of intersection of Ten Rod Road and North Main Street.

The trooper noticed that Dexter's 2004 Jeep Grand Cherokee headed south on on North Main had neither registration plates nor functioning taillights.

As the trooper turned onto North Main Street he noticed the vehicle had quickly accelerated away from the intersection and appeared to be attempting to elude him.

As the trooper caught up to the vehicle he noticed the driver was having significant lane control issues as the vehicle turned onto Twombly Street and then west onto NH Route 202A.

Soon after a pursuit was initiated, however, the vehicle suffered a mechanical failure to its drivetrain, which immediately disabled it as it came to a controlled stop near Fiddlehead Lane. The occupants were taken into custody without incident.

Dexter was charged with aggravated DWI, disobeying an officer, driving after suspension subsequent offense, and driving an unregistered vehicle. He was released on bail and is scheduled to appear in the 7th Circuit- District Division- Rochester Court next month.

State Police were assisted by Rochester Police during the incident.

Anyone with information pertaining to this incident is asked to contact Tr. Gary Wood of the New Hampshire State Police, Troop-A Barracks at (603)223-4381 or Gary.J.Woodjr@dos.nh.gov.