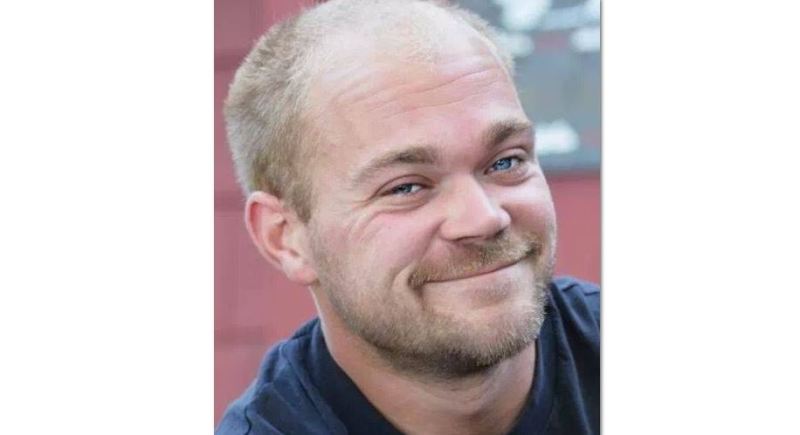 ©DOVER - As Dover police investigate what appears to be the third drug-related death in the Garrison City this year, friends and family took to social media to mourn his passing and remember his buoyant and outgoing personality.

The investigation began on April 9, when Dover Police and Dover Fire and Rescue responded to a residence at 20 Mineral Park Drive after the victim was found unresponsive.

Responders were unable to revive 32-year-old Kristopher Shinney, who was declared dead at the scene.

While the cause and manner of Shinney's death has yet to be determined by the Office of the Chief Medical Examiner, at this time, based on observations made at the scene, it appears to be drug related.

If Shinney's death is found to be due to a drug overdose, it will be the third confirmed this year. In 2016, Dover suffered 12 suspected drug related deaths in 2016.

Shinney's death was being mourned today on his Facebook wall, with one post reading, ""They say now your in a better place, i would be too if i could see your face."

Another read, "Marblehead will never be the same. We'll all miss you bro."

A post on a Gofundme page set up to cover final expenses noted, "He had a free spirit and could become friends with a total stranger in a matter of seconds."

The page can be viewed at https://www.gofundme.com/kris-shinney-funeral-funds.