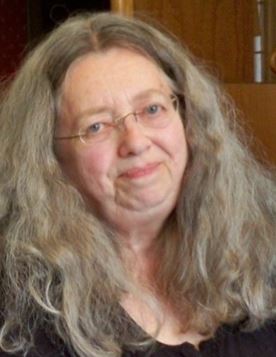 Gail Burwen, 71, died suddenly, struck by a hit-and-run driver outside her home in Somersworth, N.H.
Born in Cambridge, Mass. in 1945, she was a 1963 graduate of Danvers High School and a member of the National Honor Society.

She was the recipient of a Student Council Scholarship and authored the words to the class song. She enthusiastically attended a recent reunion. By the age of 18, her love for art led her to publish her work for Youth Magazine. She attended Massachusetts College of Art where she became the editor of the 1966 school magazine. Her outstanding talent led her to become art director for the National Lampoon.

In conjunction with her fellow artists at Cloud Studio in New York, she published Drool Magazine and Cloud Comix with a fresh, satirical outlook of current events. She published many illustrations for the Boston Globe and illustrated dozens of popular book covers such as the "Secret Life of Plants". In her spare time, Gail was an avid cook, gardener, and bird enthusiast. She will be sorely missed by her family.
She was predeceased by her father, Robert and is survived by her mother, June; her brothers, Robert, Eric, Kenneth, and Peter; her nephews, Jeremy and Sean; and niece, Emily.
Services will be private.