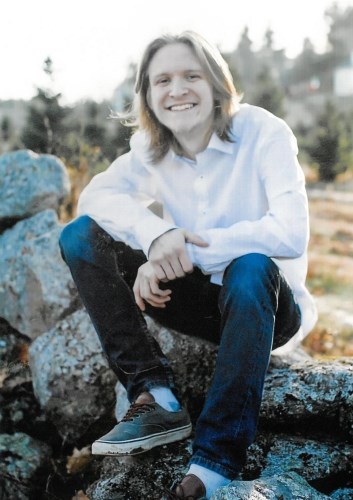 BERWICK, Maine - Gavyn Andrew Powers, 20, of Berwick died on Thursday, September 10, 2020. Gavyn was born March 26, 2000 in Dover, a son of Nicholas Powers and Tara Staples.
Gavyn attended Dover and Berwick Schools.
Gavyn is lovingly remembered by his mother, Tara Staples and her wife, Tori, of Berwick; his father, Nicholas Powers and his wife, Christina, of Barrington; his brothers, Phoenyx and Nicholas; his sisters, Mylee and Sierra; his grandparents, Florence and Timothy DeBenedictis, Kenneth and Karen Croteau; plus numerous cousins and friends.