Gluten-free microbrewery about to alight in Biddeford 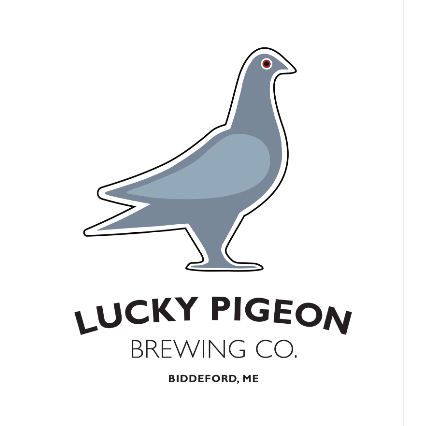 BIDDEFORD, Maine - Craft breweries are popping up all over New England, but one planned to open this spring in Biddeford is going be be going against the grain, as in a whole line of seasonal and specialty beers all gluten free. No wheat, no rye, no barley.

The experiment in microbrewing is the brainchild of Kathleen and Bev Pigeon as well as her sister and brother-in-law, Nic and Lesley Bramer.

"The idea started seven years ago after it was learned my wife couldn't have gluten. She'd come with us to a microbrewery and it wasn't fun for her. She'd have to order a cider," Bev Pigeon said on Tuesday.

So they began home brewing gluten free beer, and are now set to turn their passion into a business doing something they love.

They recently signed a lease for brewpub space at the renovated Pepperell Mill.

They plan to begin with the basic stuff: IPAs, Blondes and Browns and then add seasonal and other specialty beers after that. They will also offer curbside pickup of freshly drawn brews and will be canning for sale at local outlets.

"A lot of people who aren't Celiac or gluten sensitive are going gluten free for their health," Pigeon said. "They want to take gluten out of their diet and we want to make beer everyone can enjoy."

They hope to open in April or May, she said.

Will enough gluten avoiders belly up to the bar to make a profit?

In a recent Facebook meme, they asked "How far would you travel for a gluten free microbrew?"

"2032 miles, downhill all the way from Colorado to you!" replied one early follower.

Gluten free beer aficionados can follow them on Facebook at Lucky Pigeon Brewing and even donate toward their purchase of a canner by clicking here.

Just another reason to look forward to spring!