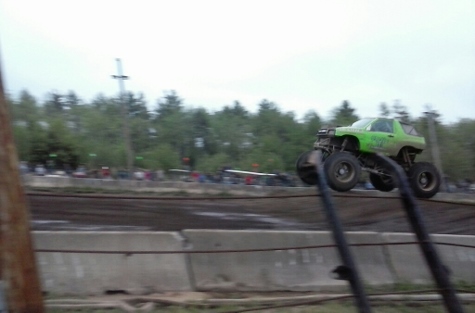 EAST LEBANON - Upgrades at Go Deep Mud have not only made their logistical mark on the East Lebanon mudder venue.

On Saturday during its Spring Fling Memorial Day Weekend bash, the venue attracted some 1,700 attendees, Zeller said on Thursday.

"It was pleasantly full," he said.

4X4 Proving Grounds and Go Deep Mud have been around for nine years, but it was two years ago that Zeller added several attractions to the what had been just a dual-track mud run pit.

The upgrades included a tug of war pad, an obstacle course and a hill in the hole set-up not to mention a full arena, entertainment stage and a primitive campground.

Zeller hopes he can duplicate the Memorial Day crowds during their Midsummer Bash July 14-16 and the Maine Event featuring Trucks gone Wild Sept. 1-3.