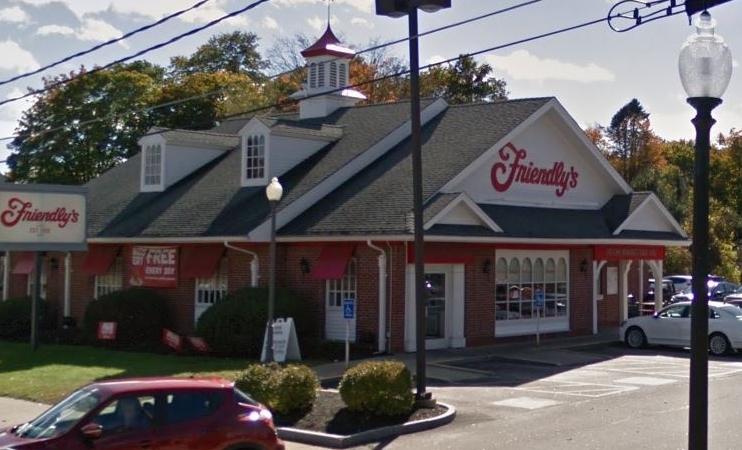 When the Rochester Friendly's closes on Feb. 9, there will only be three left in the state: in Concord, Merrimack and North Conway. (Courtesy photo)

ROCHESTER - The Rochester Friendly's restaurant - long a favorite among many city residents to grab a cup of coffee and an extremely popular stop during its longtime half-price breakfast era - will close next month.

A company spokesman said in an email Tuesday the closure was due to "shifting consumer demographics and market dynamics."

The company spokesman said the restaurant chain that began in Springfield, Mass., in 1935 in recent years has had to begin closing "underperforming locations that can no longer be sustained by the local market."

The South Main Street restaurant has had to endure several years of "underperforming," in part, as a result of increased police activity in the area due to Rochester's transient, homeless and drug using community that was detailed in a Rochester Voice story in 2018. The study revealed the inordinate amount of police calls along the South Main Street corridor from Portland Street to the former D'Angelos, which closed in 2018.

In June of that year a local transient - Billy Jo Ahern - was killed in a shooting near the Friendly's parking lot thought to be the result of a squabble over a drug buy that occurred the day before on Lafayette Street. Her alleged killer, Justin Belanger, is still awaiting trial.