'Goodies for Goodness Sake:' Potter's Bakery recognized as Business of the Year 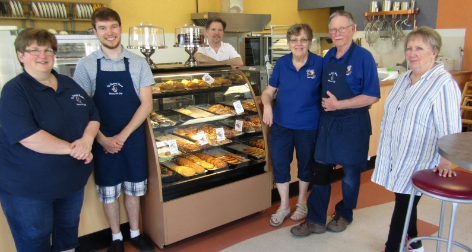