GOT TEST? If you're over 60, have hypertension, diabetes, heart disease, it's time! 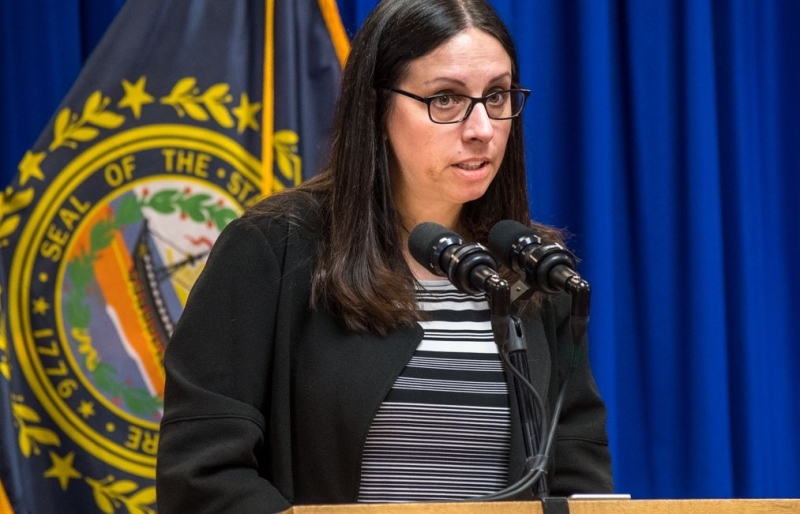 CONCORD - The state's DHHS commissioner on Thursday announced dramatic new inroads in the COVID-19 testing of vulnerable communities both in nursing homes and the general populations.

As of today anyone in the state who is over 60 can call 603.271.5980 or go to https://www.nh.gov/covid19/index.htm and sign up for a test without a primary care physician consult. The cost of the test will be covered either by insurance or separate funding.

Others eligible include those of any age with an underlying condition such as heart disease, hypertension or diabetes as well as health care workers and frontline workers who are all being more closely monitored already.

The nearest public test site is located at the National Guard Armory on Brock Street in Rochester.

Meanwhile, in nursing home and other elder residence communities where 78 percent of the state's deaths from COVID-19 have occurred, saturated testing began about a month ago and "sentinel" testing is currently in place. 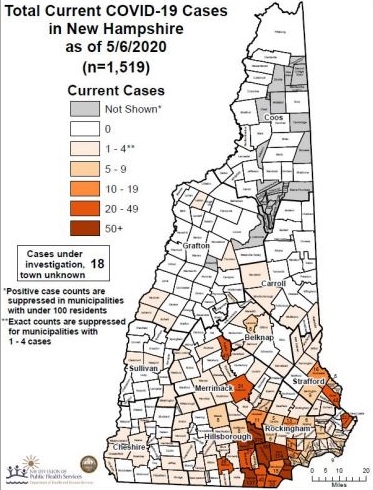 "To date, 1,000 nursing home residents in the state have been tested and 5,000 among those residences' workforce," Shibinette said.

Key to the increased ability to test elder care residences was Monday's arrival of more nasal swab tests from the feds, she said.

These are helpful because the nasal swab tests are easier, safer and less invasive than other tests, making them less objectionable to both residents and staff.

She said with the new tests, health officials don't need to send in teams to administer the tests; nursing home staff can easily collect the samples and send them to a lab.

She said the saturation testing has already begun and will cover the state by geographic region in the next two weeks after which a "sentinel" program will take over in which every week swabs will be given to 10 percent of residents and workers on a random basis.

"We need to stop the virus at the door, stop it before it gets to residents," Shibinette said.

She said they will also offer any staff members testing every 7-10 days.

Meanwhile on Wednesday 108 new confirmed cases were announced for a total of 2,740 cases since the pandemic began, along with 19 deaths, all of whom had been living in elder congregate settings.

In all some 28,000 of New Hampshire's 1.3 million citizens have been tested, with a current total of positive cases at 1,519. DHHS is monitoring almost 3.000 people

Asked why the state continues to move forward with reopening amid such sobering daily numbers, Gov. Sununu said while the deaths are sadly concentrated mostly to these elder living residences, the community spread has been remarkably low.

Shibinette said the layout of some of these congregate homes could be partially to blame, adding that facilities concentrated in single, large building could be more conducive to spread than ones that are spread out over several separate residence facilities.