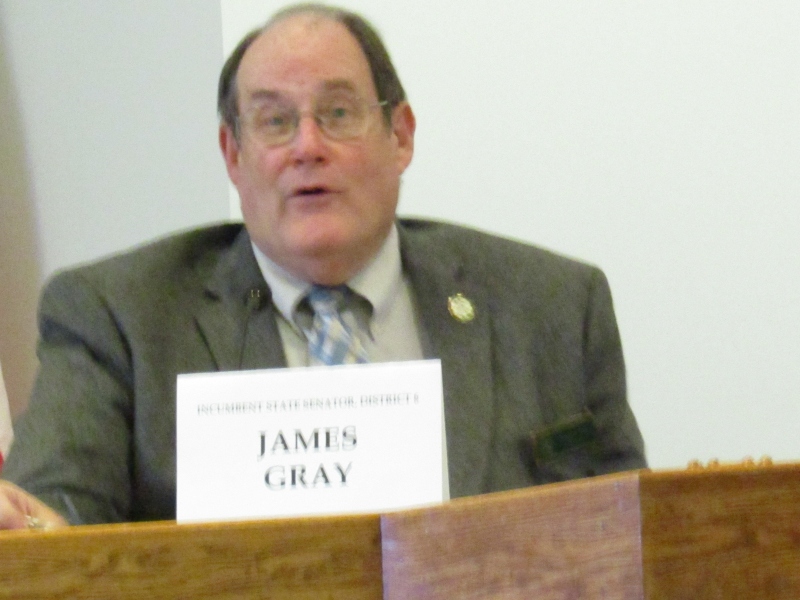 "Creating an independent redistricting commission will take a legislative duty away from the legislature and give it to a commission that is not accountable to the people of New Hampshire," said Birdsell. "An independent redistricting commission can be as partisan as the party leaders who nominate them to advocate their interests. Creating this commission seeks to fix a problem that does not exist in New Hampshire and we need to be mindful of the potential unintended consequences."

Gray added that, "Passing an independent redistricting commission is an attempt to eliminate politics from an inherently political process, nearly an impossible objective. The districts for the New Hampshire Senate, House of Representatives and Executive Council have consistently changed majorities since the last time redistricting took place. New Hampshire has successfully created districts that are fair, compact and representative of the people without establishing a bureaucratic redistricting commission."

The bill now moves on to Senate committee and then possibly debate and a vote by the Senate.